The Unindústria was created from an evolution of the Metal Mecânica Network Association of Alto Uruguai. The Metal Network, as was known, was established on August 5, 2005, with the aim of representing the companies of mechanical metal sector in the region. At the time, the need that guide its founders to the constitution of the entity was the union of forces and the insertion of companies in a globalized and highly competitive world. Synonymous of credibility and trust, Metal Network has been, for more than a decade, a handle to help companies grow strong and cooperating. For over 11 years, the organization has collaborated with the development of the Alto Uruguai region, assisting companies organizing courses, lectures, events and fairs, as well as providing services to members. 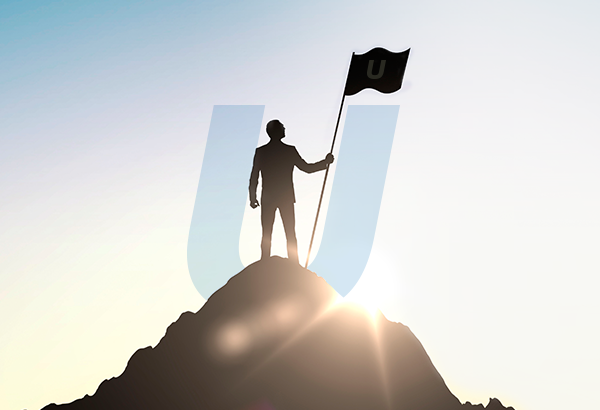 In 2017, considering the dynamism of the business market, the association, previously known as Metal Network, went through a restructuring aimed to include companies from other segments to its board of members. The organization, through its board of directors, strategic councils and partners, felt the need for an evolution and expansion of its field. The change aimed maturation of an organization that at the time had 90 members and a history of 11 years of work in the region. Through this evolution, it made room for other companies to integrate this important business group nationwide. On March 15, 2017, this change became official by the extraordinary general meeting of the Association, which approved the new wording of the organization bylaws and brand change. The unanimous approval of the members’ representatives allowed the Metal network pass to be known as Unindústria. Through the Unindústria, a proposal is presented for companies to seek development, cooperation and commitment, aiming at the demands of the contemporary world. The Unindústria is inserted in the market with the objective of establishing partnerships, managing and advising businesses, stimulating national and international actions, representing the members’ collective rights and pleading for the concession of public policies.